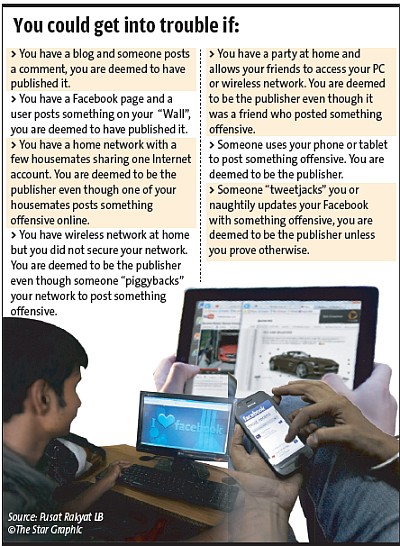 Claims of safety for Lynas plant is based on selective science

I refer to the article "Thorium Lynas tidak berbahaya - A. Rahman Omar" published in Malaysian Insider [1].  He claims that Lynas' waste is safe because the radioactivity is very low.  But he conveniently ignored the fact that the WLP waste is still almost 40 times greater than background levels [2].  We oppose the plant because there is no scientific consensus on how safe this level is. 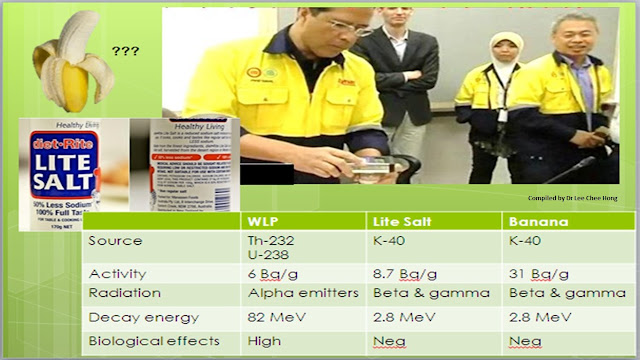 Some scientists believe that the IAEA has grossly underestimated the risks of internal emitters.  They formed the European Committee on Radiation Risk (ECRR) to challenge IAEA's International Commission on Radiological Protection (ICRP) risk assessment model.  One of the proponents of the ECRR, Chris Busby opined that the ICRP may have underestimated the risk of inhaled thorium internal emitters by 100-200 times [3]. 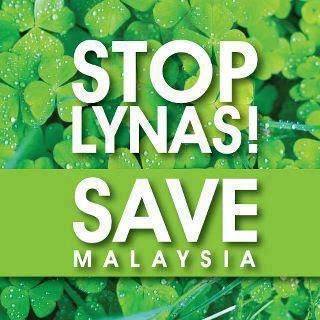 Bersih 3.0: You have to admit, it's hard to beat this guy